A predator subspecies, vampires, have lived alongside us for thousands of years. Outwardly, they look no different from us. They can walk during the day and they live much longer than us. They intermarry. We can become them, but mostly we're their high.

From the Victorian East End to punk London, from the golden years of Hollywood to Charlie Manson's LA, from hippy San Francisco to Tangier, London Sex Vampires is a wild postmodern and kinky Freudian ride.

It's available now for the Amazon Kindle, and on Kindle Unlimited, in all Amazon regions, with a paperback edition to follow.

See the London Sex Vampires mood board on Pinterest. 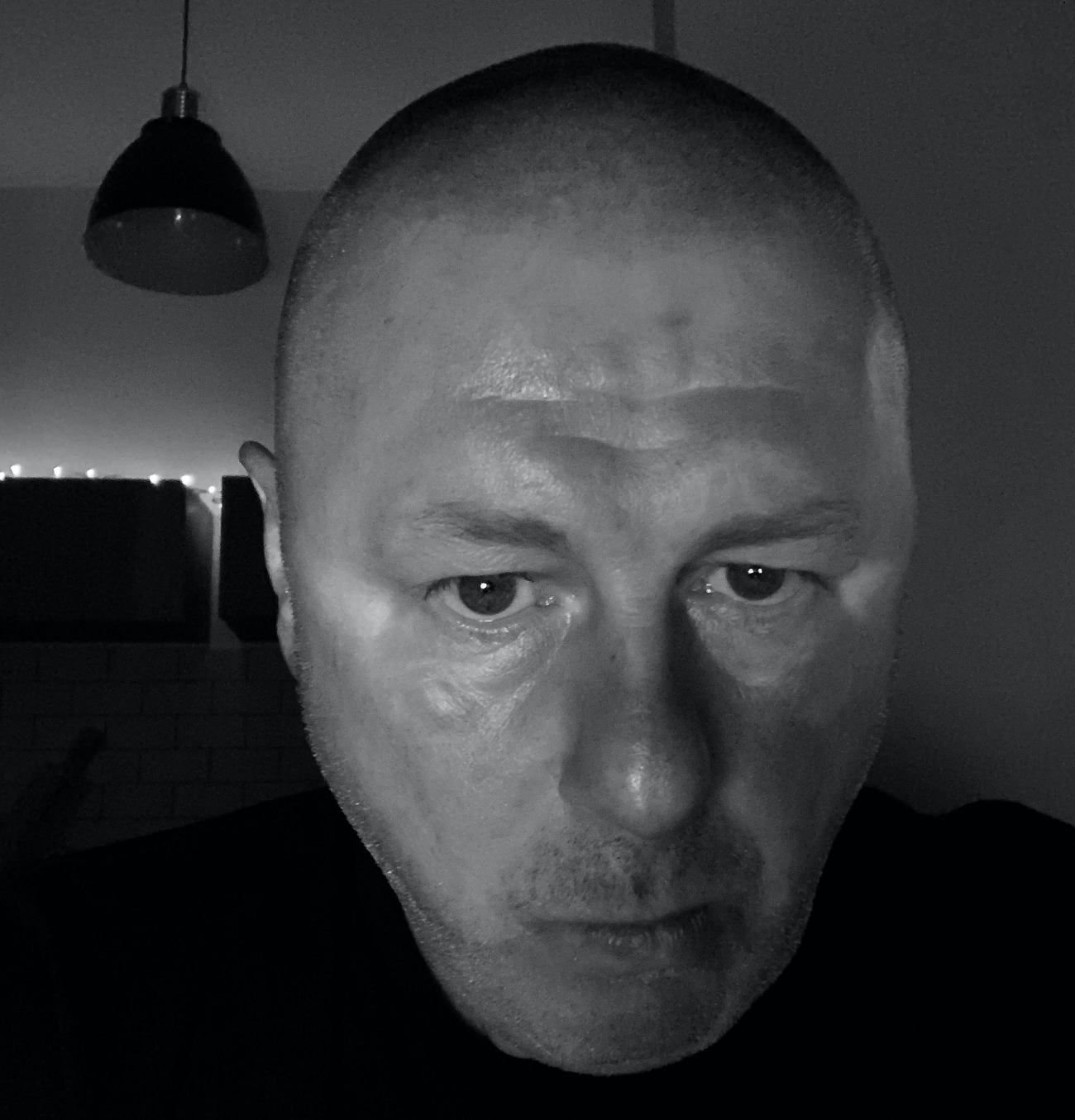 Born in the East End of London, Steve Pear played guitar in Dresden Fun and was the instrumentalist/producer for Big Animals, two cult and legendary East London punk/post-punk groups. He was the original guitarist for the 4 Skins. He subsequently went into design, programming and web development before starting to write. He lives in North London.
Sign up to our newsletter and get the latest from Tipue, along with special offers and advanced news of forthcoming events.